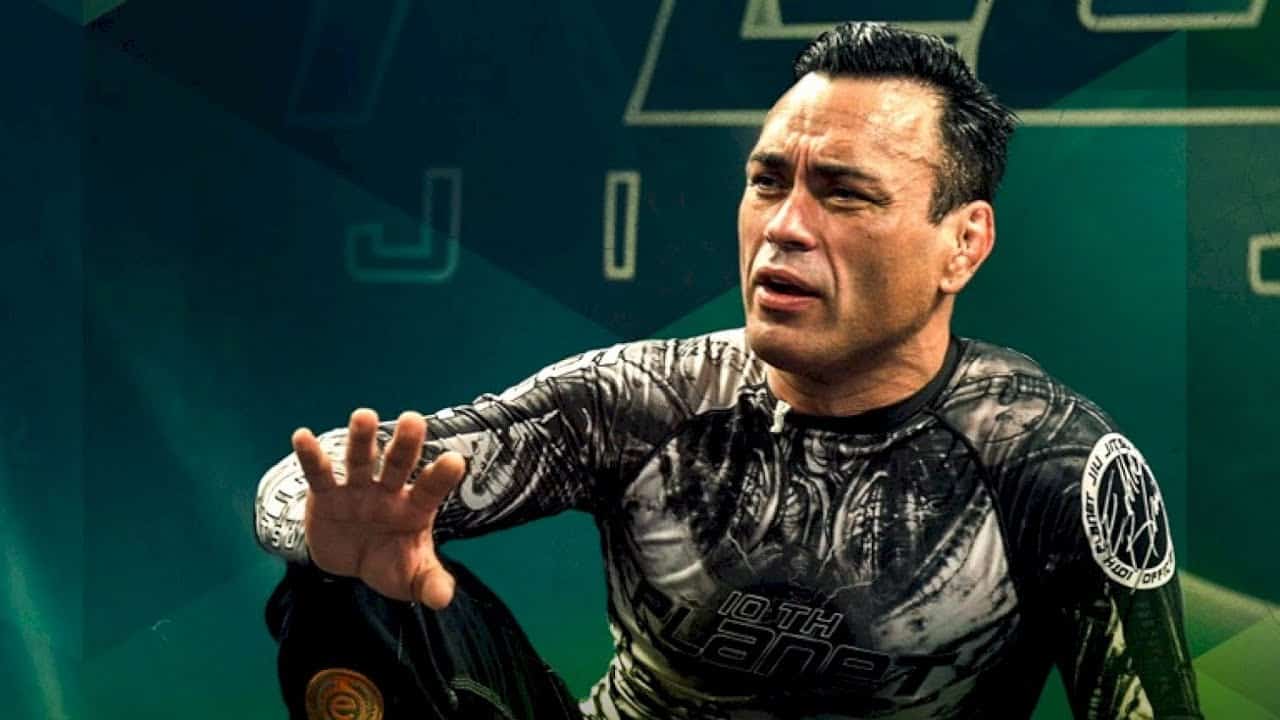 Eddie Bravo is a black belt by the Machado brothers and he is famous for several reasons:He submitted Royler Gracie in the ADCC 2003 when he was a brown belt. At the time, Royler was the top Gracie competitor at 66kg and favorite to win the division, since he got gold medals in ADCCs 1999 and 2000 and 2001. (There was no competition in 2002).

He has a different fighting style. When training with the Machado brothers, he was famous for applying the ‘twister’ and other creative submissions.

Eddie ultimately developed his own Jiu Jitsu (10th planet) with MMA/self-defense in mind. The 10th Planet system does NOT emphasize the GI and uses different guards and submissions, some of which became popular. I.e. the rubber guard (useful for playing bottom in ground and pound). In my opinion, it is the greatest innovation in the art since it came to Brazil

10th planet’s team has never had dominating world champions, but they definitively changed the scene.

Eddie is also a very nice and funny guy. His charismatic persona does not go unnoticed. Just after he dominated Royler Gracie in a rematch (Metamoris 3), Royce Gracie started a fuss to avenge his brother in the lockerooms. I can’t find the video, but I laughed a lot hearing Eddie’s after thoughts on it: (stoner voice) “Maaaan…… Royce Gracie wants to kick my ass! How cool is that?!”